Catching up:Fall League: Weeks 9 through 11 – TBEPL Members on fire!! Πέτρος K on top of the leaderboard! 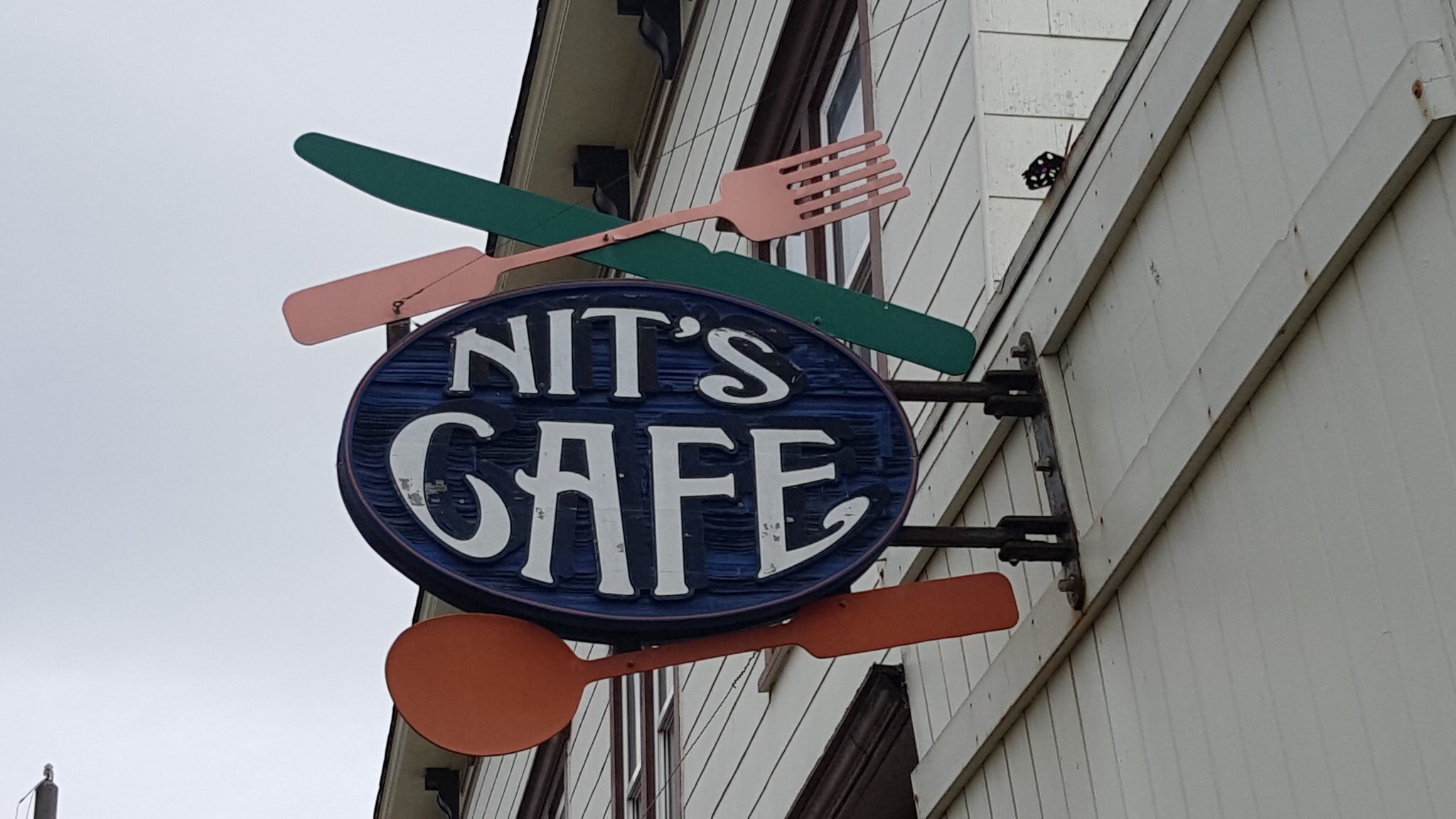 The Cardplayer Tour just finished up at Derby Lane and TBEPL Members & Alumni are running hot!

Mike “Gascard” Collins won the seniors event (apparently they didn’t ask for ID) and Darryl cashed. Mo was 2nd in chips in the Monster Stack & participated in a 6 way chop with League alum Mark Winchell.

Jacob Naumann, who has had an amazing run these last couple of months, won Event 6:  The 6 Max Deep Stack.

Gascard followed up his Seniors win with a deep run – he finished 4th – in the Main “The Dime” after being the huge chip leader heading into day two.  The winnings will cover his next 80 weeks of the League.

After 11 weeks of play, Peter K (aka Πέτρος K)(aka Pi Epsilon Tau Epsilon Rho) has a strong hold in 1st place on the leaderboard and challenges Steve’s multi-season 1st place finishes. Peter has consistently final tabled with some good finishes.  Apparently it’s a Greek thing to be a poker God.  Maybe we should start calling him Zeus?

After refueling his Greek heritage for two weeks back in the homeland, Steve Trizis (Στιβ Τρίζη) has stated that he is no longer being “Mr. nice guy” and will be taking first place consistantly from now on.

Rob Benford, who is up there too, says not so fast guys.  He intends to make a play for the top again this week.

Steve more than doubled and it seemed that this would be the week for him to be back in his normal League form – winning!

There was a controversial hand when Dugg thought Tina was all in and called with his flush face up.  Further research and interview of witnesses determined that Tina had bet and Dugg had asked how much she had behind.  The dealer counted out her chips even though she had not shoved.  The Dealer and Dugg convinced themselves that she had shoved and when Dugg said he called, he thought he was calling an all in.

Tina was not all in, but now Dugg’s cards were face up.   Tina then shoved the river. Dugg tanked and Gascard asked him,  “What do you think she puts you on?”    …..classic Gascard.  Tina caught a Full House and Dugg was out, slightly on tilt.

Duckman shoved 99 Andra shoved over the top with JJ
Oddly, or maybe not oddly, they chopped TWOS full of kings 👀 QUACK QUACK

After whining about being short & getting on the 2/5 list Chrissy’s Q9dd >92 Jason.  With a flop of 2 nines Jason was out.

Apparently it’s good luck to get on the 2/5 list.

Dawn, in frustration, said F word to Joe for shoving and apparently the couch was in his future.

Edie then want a heater.  She tripled up her 3100 with Kings full when Ed & Pete K
called. Then she doubled again with two pair through Joe Gwin.

Steve T. then doubled though Joe Gwin with AJdd >AKdd  when he got a flush

Edie again was all in with Joe Parrish when his KJo
ran into Edie’s AQo Spade flush.  Edie has the As, Joe Ks so  Edie doubles again!

Steve QQ>Sherry JJ to knock her out 8th

Steve doubled Dawn when her AQo>his 99

In the end Ed Sojak and Dave Kaucher chopped first.

Adam had a huge hand that knocked out Mo & duckman

Ed knocked Derek out with 6666

Early in the evening Andra chipped up early and was open ended when Kenny O bet 1500 on the turn & Andra called since she’d chipped up.

Andra got there & Kenny bet 5K. Andra made sure her hand was the nuts & raised 5K because you can’t just call with nuts. He tanked and called to leave his stack very short.

Darryl knocked Pete K out with the nut flush. Pete shoved 5K+ at 200/400 and Daryl snapped called out of turn. Sherry folded 99.

Then sherry shoved about 6K over a raise to 1500 from Darryl. Darryl called and tabled KK. 2 hearts on flop & a K Sherry had J hi flush draw but a set for Darryl. Turn a Ah to give Sherry the flush & double up.

All in on the flop Steve T KK vs Jason K-J.