Week 11: The Dragon slays his way to the Top! 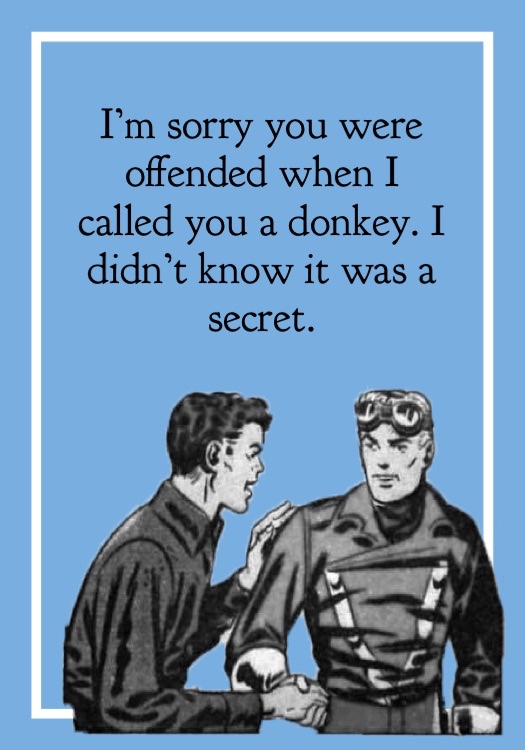 Week 11 found some new faces on top but Steve Trizis and Joe Parrish had a decent finish to gather even more points to solidify them in the top two positions on the leaderboard. With 10 weeks to go there are no guarantees however.

Andrea Ruosi took first this week after battling John “Muscles” Gordon heads up. John is a tough player who has been featured on a televised WPT final table in the past so Andrea who has played extensively as well – much of it online – had a very strong opponent.

Steve shoved and Chrissy tank called. Full house for Chrissy and Steve “The Godfather” was out! Maybe the run good is over after weeks of great finishes for Steve!

Meanwhile at the outer table Jason “the nit”’s AA

Then Andra doubled through

Steve Again! And after that doubled through SuperDave!

Meanwhile at the outer table

By break there were about 5 rebuys

Back at the feature table Andrea 3 bet all in after the flop and rivered his flush against Andra for a double up!

Muscles AK
Tina K2
All in on turn and Tina took down the hand after very slowly showing her full house!

Andrea got the knockout and sent Doc Brown to the rail!

Andra was sent to the rail by Chrissy who has finished top two for the last two weeks.

In one of the first hands of the final table SuperDave Kaucher A-J vs 3-5o. On an A-3-4 flop. All in on the flop. 2 on the turn. Good bye SuperDave in 8th

Chrissy was all in preflop vs Tina with K-7. Tina hit her Full house sending Chrissy out 7th. Tina finished 6th a little later.

Jason vs Muscles. Jason out 5th!

AIPF. Steve versus Andrea “The Dragon”. Steve out 4th.

Joe vs Muscles. Muscles has a-4
Joe out 3rd.

Our final table in order of finish was: