Week 4: Oh good, the Godfather is back. 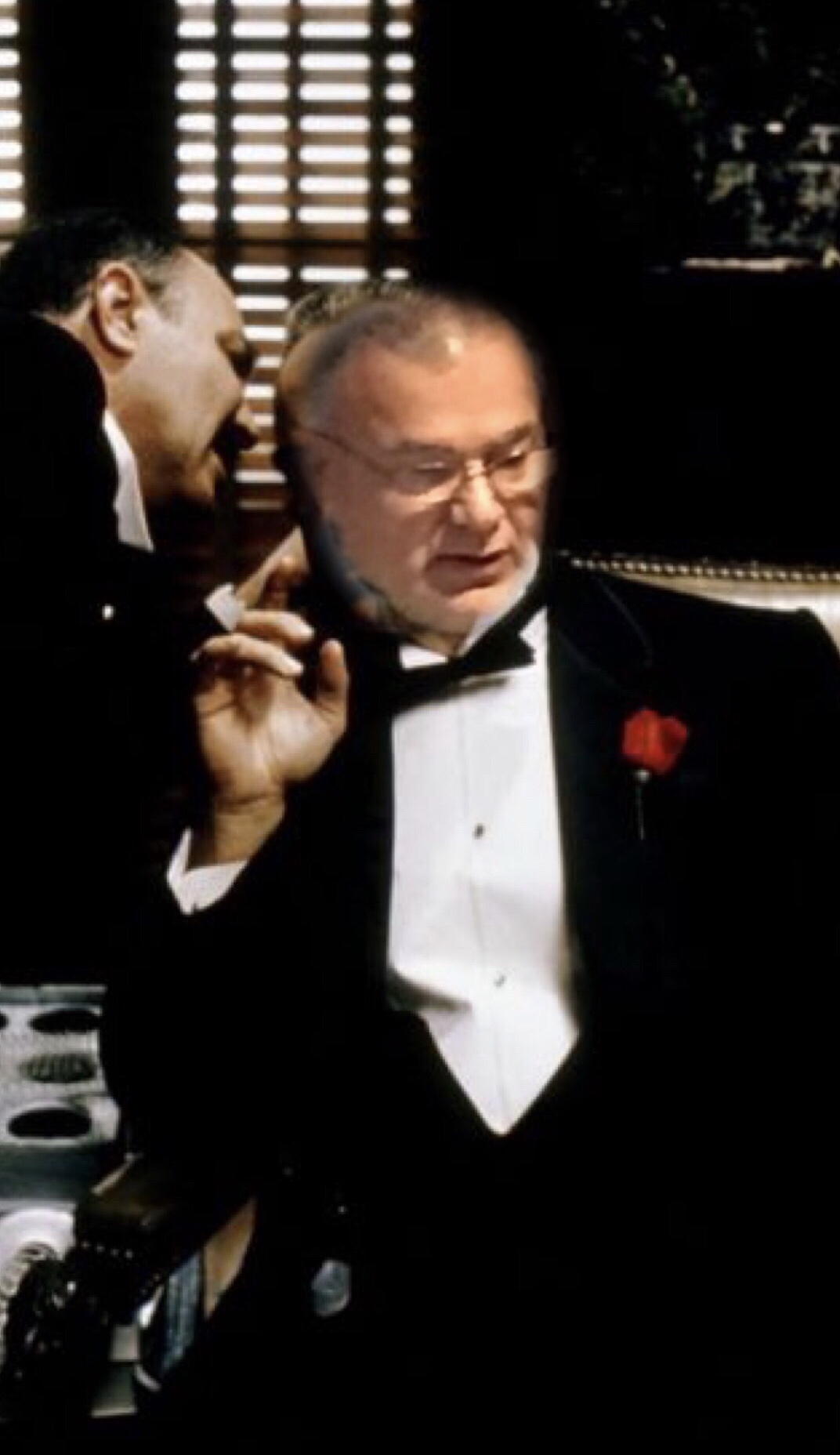 Weeks four of the league was all about Steve Trizis who, once the final table was set, practically knocked every player out himself. Not all but pretty darn close.

At the feature table, Steve was all in early and Doc Brown called

They should both be embarrassed…

Alex was all for 4400 and it folded to John Gordon who asked if he wanted him to call. Alex said yes and they were heads up preflop. A 4 on the turn sent Alex to the window.

Steve announced that rebuy was ending soon and Doc Brown immediately went all in for about 5400. Steve called but Doc flopped a 2 for a double up. Nice try Steve…

Ur boy turned the str8, Andries shoved all in Mark called, Andrus hit Q to boat up on river 🤪🤪🤪

John doubled up through Steve when he shoved his Kx and Steve, who has been folding a lot and being much quieter than earlier, called with 44. Steve should know 44 only works for John. With a K on the board John doubled up.

At the outer table

Joe’s 77 were no good this one time and Steve doubled to stay alive!

In another hand Steve had quad fives and Joe found a fold.

On the final table bubblr, Clive doubled up through Steve.

The next hand it was Steve AT>Clive A6 for the knock out.

In our first table hand Tima doubled through Mark 99>KJ

Then Tina doubled through SuperDave with a full house.

Steve “The Godfather” Trizis then had an amazing streak of run good (that’s the only explanation for him being successful on the felt.

Steve now had heaps and was bullying the table.

AIPF. Super Dave had the 10’s. Steve had the other hand. SuperDave out 5th

Steve and Joe were heads up!