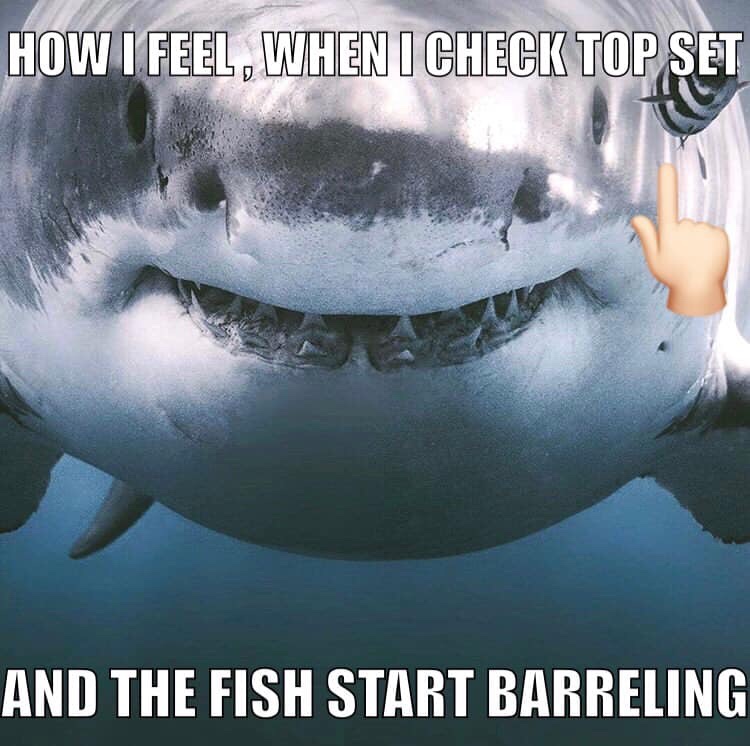 Week four changed things up a bit when all but two of the final table were last season participants.  Ed and SuperDave – both Main Event seat winners from last season – chopped first this week.  Local notable, Karl Man, made his first final table after giving the other members a head start (to be fair) in previous weeks.

There were quite a few interesting hands.

Mark W had AQ Bill Mantooth’s A9 all in preflop and rivered a straight against Bill’s trips.

Tammy had also turned Quad 4’s the hand before against Mark, he folded on the turn.

(no picture) Mark AK>66 Tonia all in preflop and doubled.  Then Mark beat her in another hand after that.  Karl knocked Tonia, the week two winner, out.  Tonia represented the league in the Main Event last year.

Joey turned a flush ( not sure why he was in the hand) against Mike Dunn.

Darryl vs Josh. Darry had the AA.

8. Joe “You played that hand?” Parrish