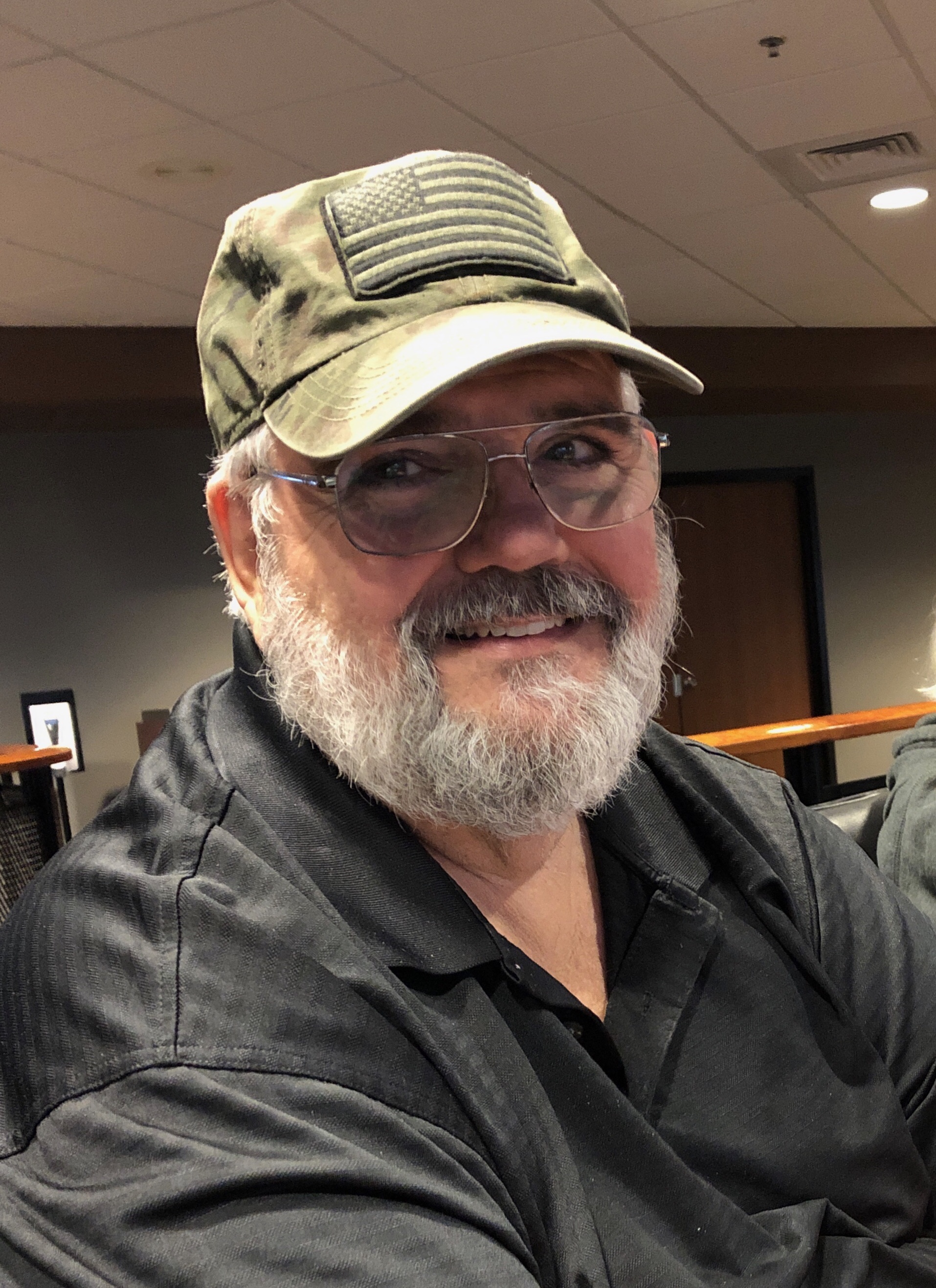 With 8 weeks left , Steve “The Godfather” Trizis who represented the league in the WSOP Main Event last year is now tied in 2nd place with Darryl “Fear the Beard” Woodruff.  Darryl finished 20th of 6,260 in the 2018 WSOP Monster stack also representing the League.  Can they overcome Kenny O’Donnell who has held 1st place (or occasionally tied for 1st) since week 6?  Is it even possible?  Week 13 was full of bad beats for some, amazing hands for others.  At the end of the night Ed Sojak and Darryl “Fear the Beard” Woodruff chopped first -overtaking Karl Man who had quite a stack going into the final three.  Karl won week 12 and with a third place finish this week he is quickly leapfrogging up the leaderboard.

At the feature table Steve Trizis with KK gets Darryl to shove on the flop and he gets there.  Steve, interviewed after the hand said “So sucky.”

In another hand Steve’s bad beats contined when  Darryl had Q9,  Steve Trizis AA – All In post flop.

In the above picture Steve Trizis again had KK, this time Tonia  had A10.  Tonia bet the flop and Steve jammed. Tonia called.  The Godfather muttered something about “Swimming with the Fishes”.

In the above picture Steve had J10, Gene AJ.  There was another hand with Steve and Gene before this one after Steve Rebought.

Steve Trizis shoved utg pre after just looking at one Ace.  Gene calls in the BB blind and turns over KQo and binks a Q.

Tonia 67 turned two pair on the turn, unaware that Gene with A9 was already there. Tonia was All In on turn and Gene improved his already better had to a full house on the river.

Kenny was All In on the flop.  Look at the picture closely!

Kenny was channeling Marv “The Duckman” when his 222 > Gene KK.

Darryl  was All In on the flop thinking he had KJ then sucks out with a flush.

Darryl A7 > SuperDave’s AK All in preflop

Our roving reporter Karl Man shared a couple of hands from the outer tables:

Ann had the KK but Herb hits perfect perfect

Landon, in the BB, jams all in.  Jeff calls

Now they were down to 2 tables.

Mark Winchell, a recent weekly winner, was the final table bubble after chipping up early when his KJ<QQ.

Then night ended with a chop between Ed and Darryl.  The final table in order of finish was:

Check out the Spring standings page to see the latest leaderboard standings.  With 8 weeks left anyone can win a Main Event package.  Final tables are key!