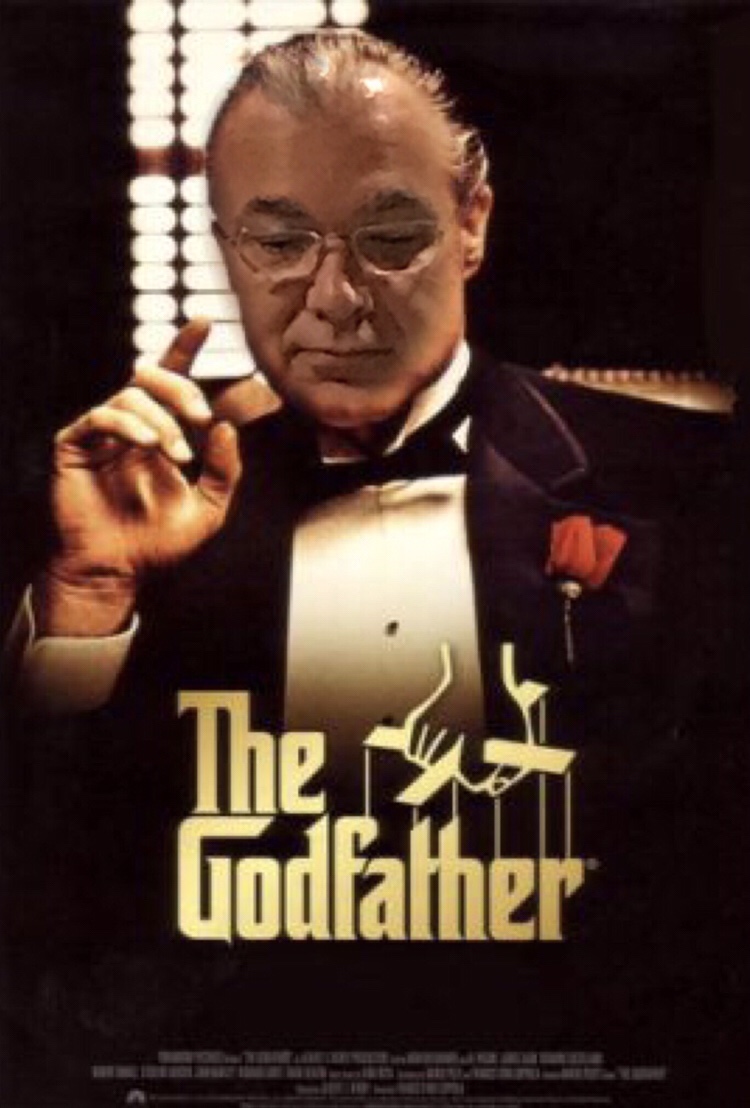 their finest Sweaters and Christmas shirts.  The season has inspired our League Godfather , Steve Trizis, to kick it up a notch and he chopped first tonight with Joe Parrish.  A few more awesome finishes and Steve can still win a seat in the Main like he has the past few seasons.  Maybe he needs a sweater?

Tina registered in level two and was playing her first hand when she was asked if she wanted to play the last longer. “Yes, but just a minute” she said and pushed her stack all in.

Brian, apparently not noticing her confidence, called for the rest of his somewhat shorter stack. Tina had the K high flush while Brian was chasing a nut flush. He sid not get there & Tina raked in the chips & joined the last longer.

Steve had AA vs Gascard 5-6. Gascard was doing the betting and, very uncommon in our league, he got there on the river!

Tina was ss & Rob was leading the betting. After the flop she shoved & Rob raised. His two pair K9 (prounced Ca-nine at Derby) busted Tina’s 79o two pair for the knockout. Relieved, Everyone went on facebook and marked themselves safe from Tina.

Chrissy was short with AA & shoved. Joe Parrish called with KK. With an A on the flop Chrissy doubled up.

Gary was all in & Joe Parrish called for the knockout  This was the start of a great night for Joe, ending with a chop with Steve T.

As the evening went on, Ed with KK shoved.  Juan, thinking his ladies should be good, snap called QQ and was sent to the rail.

Tammy AJ>Rob AK.  With trip J on river,  Tammy got the knock out and continued building a big stack.

On the bubble Steve Trizis risked it all when he went All in with Mike “Gascard” Collins who had built a big stack early.  Steve was rewarded with a double up.

Gary was the bubble and we then had our final table.

Sherry was down to just a few chips and couldn’t get back in it,  but she made the final table for  10th place finish.   Joe Parrish AJdd>Gascard, who dominated the earlier part of the evening,  for the knockout in 9th

Joe Parrish then proceeded to knock out Tammy, another early big stack, in 8th.  His nickname for the evening “The Terminator”.

Steve Z proceeded to knock out Ed in 7th which did allow Ed to move up the leaderboard still and be tied for 5th place.

Joe “The Terminator” then > Josh who finished 6th and moved into the top 10 on the leaderboard.  Steve Z took the liberty of knocking out Jacob in 5th.

In a sick hand, worthy of some sort of bad beat jackpot in her opinion, Joe’s K8o on a T82 board beat  Andra.  With her 22 and a flopped set she checked.  She thought she was sure to win the league this week when Joe shoved with middle pair. She snap called but runner runner 88 for quads on the river beat Andra’s  FH on the turn and sent her to the rail (or she pushed back her chair and continued to watch). She was a bit miffed but won her buy-in back plus her Soup & Amberbock money.  She also moved up to 7th place on the leaderboard from out of the top 10.

Trizis JJ>Joe 55 for a double and the play went on for about an hour with three remaining.  The chips kept moving around and the short stacks kept coming back.

Steve T started crushing  point, reminiscent of his Godfather days of past seasons.

Joes wasn’t going anywhere though , and his 33 held up for a double thru Steve Z

Joe next doubled thru Steve T

Oops Steve got his chips back immediately.

Steve Z, who has a solid top 5 current standing finally took 3rd this week to move him ahead of Rob on the leaderboard.

Then Joe A6cc>Steve T A9o. At that point Steve T & Joe P agreed it was way past everyone’s bedtime (7pm) & agreed to chop the points & $.

in the end the final table in order of finish was: