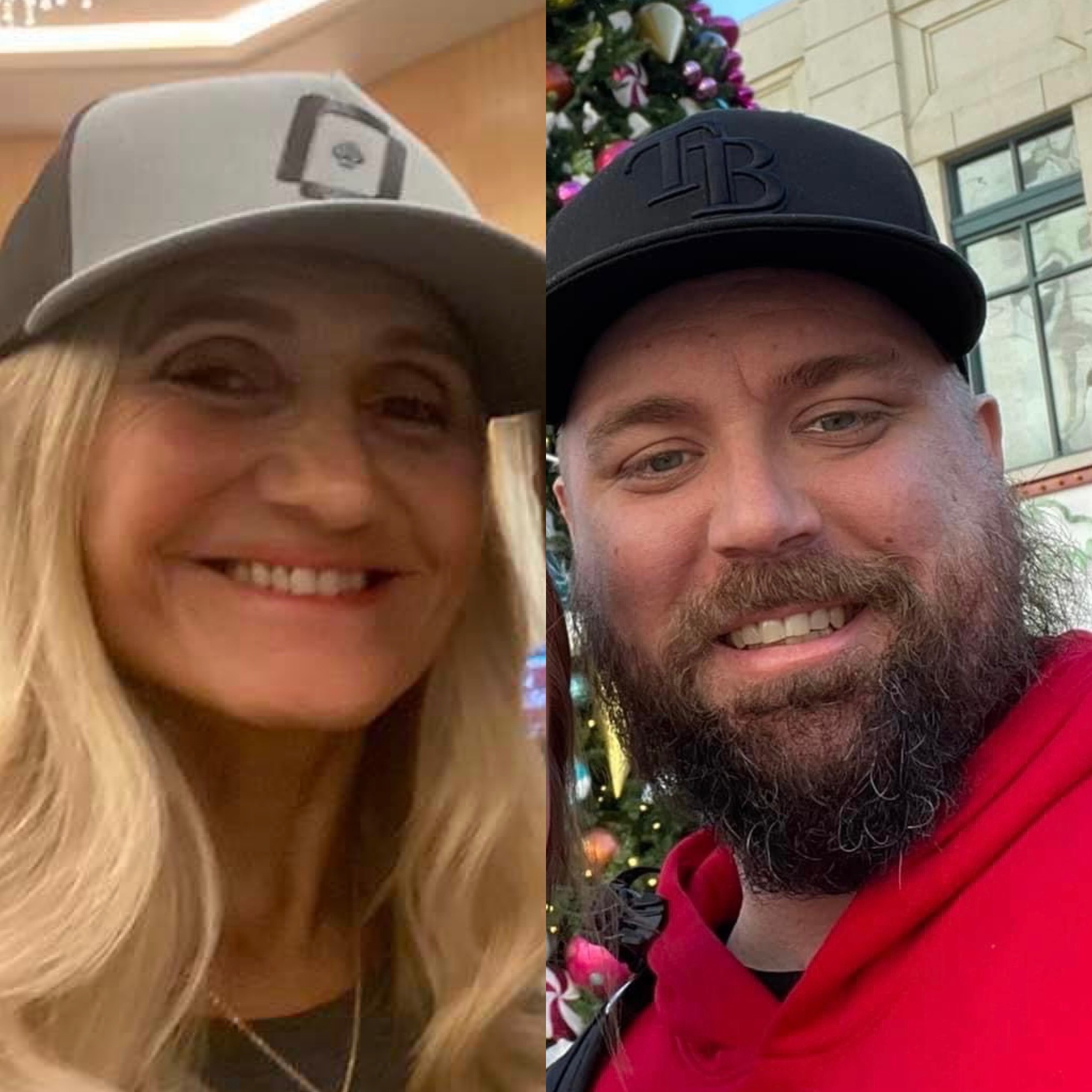 It was week 20 – the final regular week of the season and several players needed some good points this week to win a Main Event Seat! Jacob Naumann needed to move up, Marsha needed others not to get points but to get points herself. Shawn O’Brien needed to stay ahead of Jacob.

It was level 1 when Shawn’s Queens were no good and he was sent to the rebuy window.

Jacob was out next when he paired his ace but Doc Brown hit a set of fours. Jake was next to the rebuy window.

Eric was the first final table knockout when Mark had the best hand- with Eric out Marsha qualified for a $1500 seat!

Ed was all in hoping to go home, but it didn’t work out.

Andra Zachow was all in short with JJ and, of course, Ed called with 66 and flopped it. Andra cursed.

Plamen, playing for Peter Pompeii, got the knockout sending Jim to the rail.

Marsha and Austin decided to chop to end week 20 and the season! With this win Marsh won a secondary prize – a $1500 seat! Our big winner this season was Joe Parrish. First through 7th place won $10k WSOP Main Event Entries and 8th (tied, Marsha/Shawn) won $1500 entries.

◦The season end standings were: